The event runs until 8 December
Part of: Sara Kulturhus

Sara-Vide Ericson has a unique way of telling with pictures and depicts landscapes that are similar to Västerbotten. Her paintings are based on experienced, fictional and emotional stories that she herself has directed and staged, without beginning and end. In her visual world, she often uses herself as a character in a landscape where the action takes place. She always starts from a real place, her own surroundings, Hälsingland. Forests, spruces, bogs, swamps, and lakes are sometimes depicted as protagonists and sometimes as backgrounds.

During the summer of 2020, she was invited by Skellefteå Art Gallery to live and work in Sara Lidman's parents' home in Missenträsk. The first week she got to take part in a literary expo with, among other things, visiting literary places such as Torgny Lindgren's Raggsjöliden and P.O. Enquist's Hjoggböle and meetings with literary companies linked to the respective authors. For a year, she has collected extensive material where the finished result is not about the area specifically but rather takes its starting point from certain literary encounters and environments such as the chronicle and bogs.

The exhibition "Ditch Dance" relates to the ditch, the wetland, and the force that shoots up from each lawn; that which gives birth to the interpersonal state mentally, physically, socially, and economically. 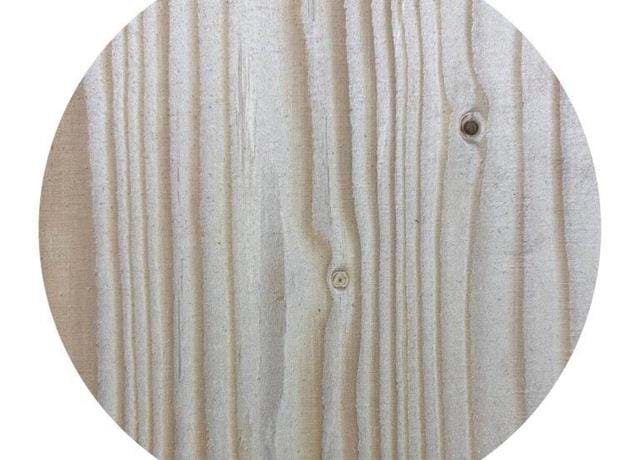 Are you interested in art and curious about your own creation? Every Thursday between 16-20, we make room in the art ...
Events 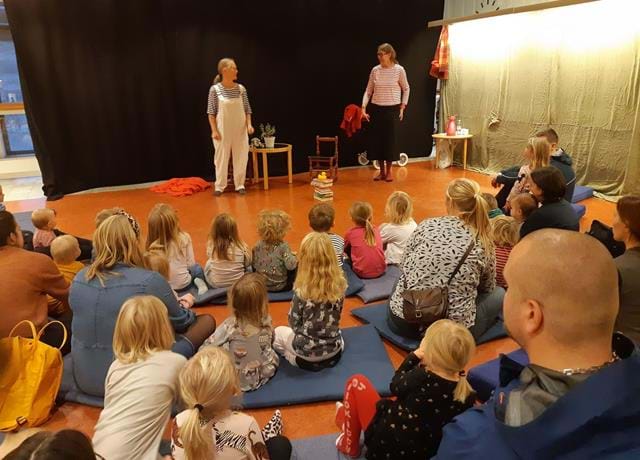 Friday play at the library

With theater, play, song and music, we discover the world of picture books!
Events 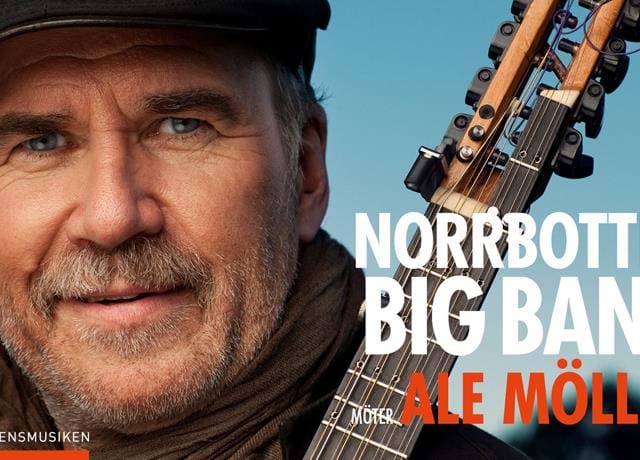 Ale Möller is a unique and inspiring profile in Swedish music life. Now it's high time for him to perform with Norrbo...
Events 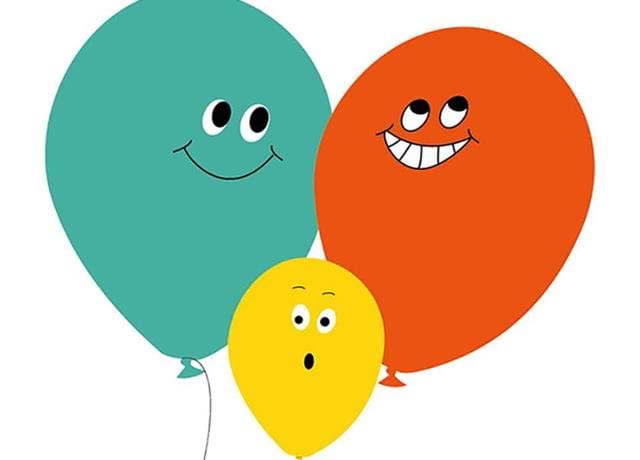 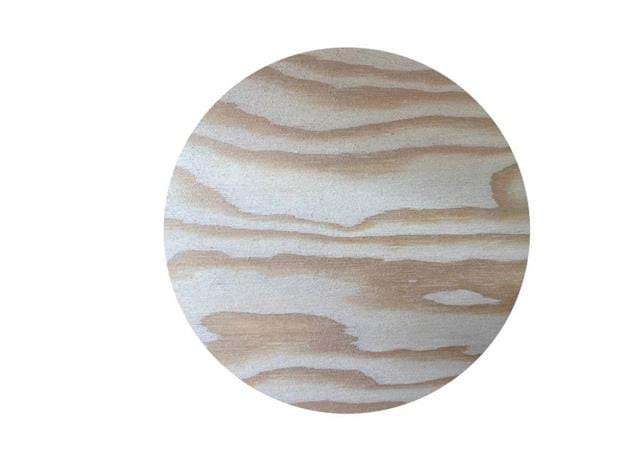 Art workshop for children in the company of an adult 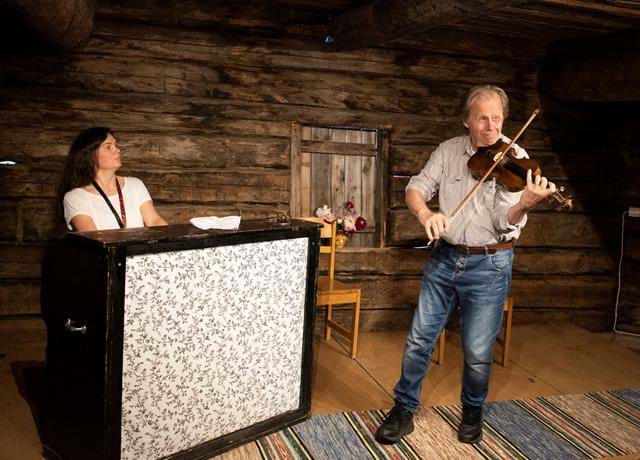 Humor, warmth and knowledge shine from the stage when these two musicians and narrators meet their audience. They sha...
Events 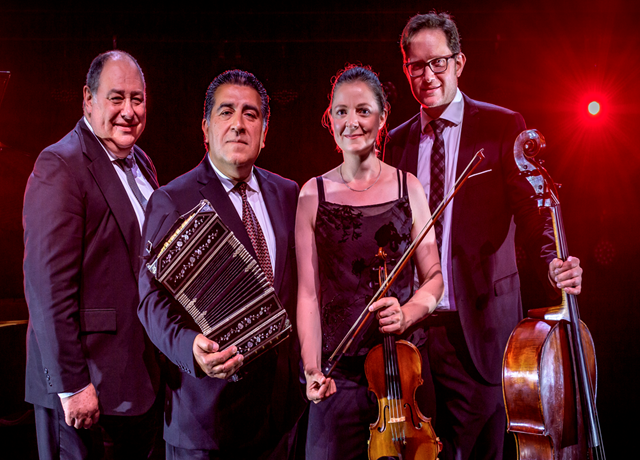